Dermaheal LL is a lipolytic mesotherapeutic agent that consists of three active ingredients: biometric peptides, L-carnitine, phosphatidylcholine. This is a universal mesotherapeutic lipolytic cocktail, which has growth factors and peptides used to model the figure. The cocktail reduces the amount of adipose tissue, effectively removes the effect of the “orange peel”, and also has a strong lifting effect.

Perfectly improves skin color and appearance, perfectly tightening the skin by reducing the amount of adipose tissue. Dermaheal LL very effectively improves the smoothness of the skin texture and significantly slims the face and body by burning fat. The main feature of the product is that it increases the elasticity of skin tissues, effectively increasing the level of elastin and collagen. The action of DermahealLL is primarily aimed at combating excess body fat, saggy skin and cellulite.

Unique lipolytic and lifting effects are achieved due to the fact that:

1) Decapeptide-4 (CG-IDP2) has an effect similar to the insulin-like growth factor, which stimulates fat burning and also stimulates the growth of collagen fibers. Therefore, it has not only a lipolytic effect, but also a pronounced lifting of adipose tissue.

2) Hydrogenated lecithin (phosphatidylcholine) makes the fat water soluble and more readily available for metabolism and excretion into the blood.

3) L-carnitine helps to remove from the cell the fatty acids and glycerin formed during lipolysis.

Before using this drug, you need to collect a standard history of the client and negotiate with him the desired effect of the preparation procedure.

The main ingredients of Dermaheal LL:

After the Dermaheal LL procedure, redness, swelling, bruising, swelling, itching, and slight pain may appear in the injection area, which disappear within 72 hours.

1 session per week 1 vial for 1 session

Stable for 5 days in refrigerator

The package of the drug includes 10 bottles x 5 ml.

Mesotherapy is an emerging technique in which vitamins, enzymes, plant extracts and sometimes hormones are injected to the patient’s body in order to rejuvenate and tighten his skin.

This technique is also used to remove stubborn fats, products like Dermaheal LL are normally used for this purpose.

This technique was originally developed by a French doctor Michel Postor in 1952. Initially, it was used to relieve pain, since then the technique has been used for various other purposes and has gained popularity in the United States and other parts of the world especially Europe.

These days Mesotherapy is used for:

How does the technique work?

During the procedure, your doctor will inject fine needles to deliver a series of injections into the middle layer of your skin known as mesoderm.

Products like Dermaheal HSR (Hyaluronic Acid Rejuvenation) go inside these layers and help your body to correct underlying issues such as inflammation which causes skin damage as well as poor circulation of blood.

Different types of active ingredients are used in each product. It is not necessary that every product contains same ingredients.

Your doctor may also suggest you:

A brief description of each product:

Dermaheal SB(Skin Brightening): This product is used to tackle aging signs such as fine lines, wrinkles, and scars to give you a youthful look. 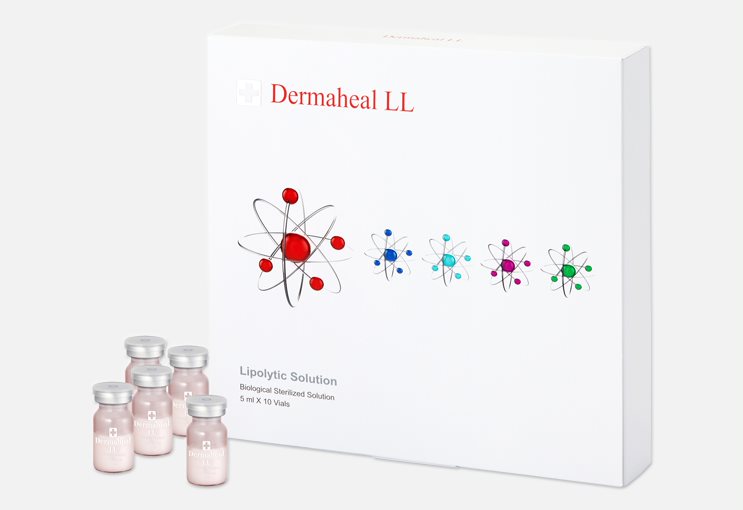 There are no reviews yet.

Only logged in customers who have purchased this product may leave a review.

Beautifox UK is the best insider’s guide to South Korea’s best beauty products. From skin care to make up, the Beautifox products featured are hand-selected by us for their high quality ingredients – stand-out products that will give you results.
Only top quality Korean Beauty brands trusted by professional beauticians. Worldwide shipping. Dermaheal, Matrigen, XY Professional and many other Korean brands.

Beautifox GDPR Compliance: Your privacy is important to us. We want to better help you understand how and why we use your data. You’ll continue to enjoy Beautifox and all of its great content and features. Beautifox and our trusted partners use cookies and similar technologies for personalisation, analytics and advertising. By using any part of our website you consent to this and to our partners processing your information for their own purposes. You can select how your data is used in the privacy options. For more details visit our Privacy Policy and review our Terms and Conditions. You can change your preferences at any time.